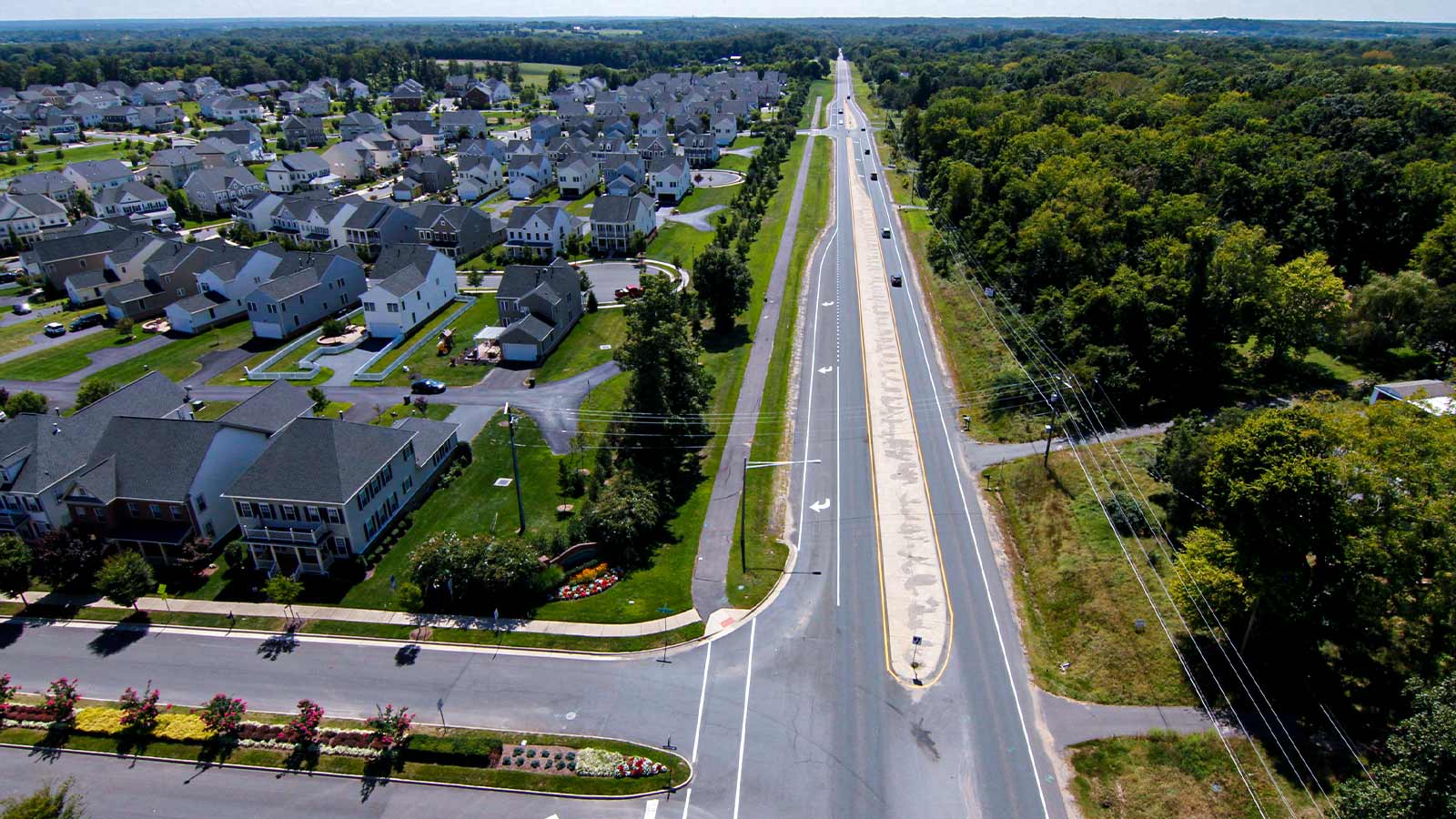 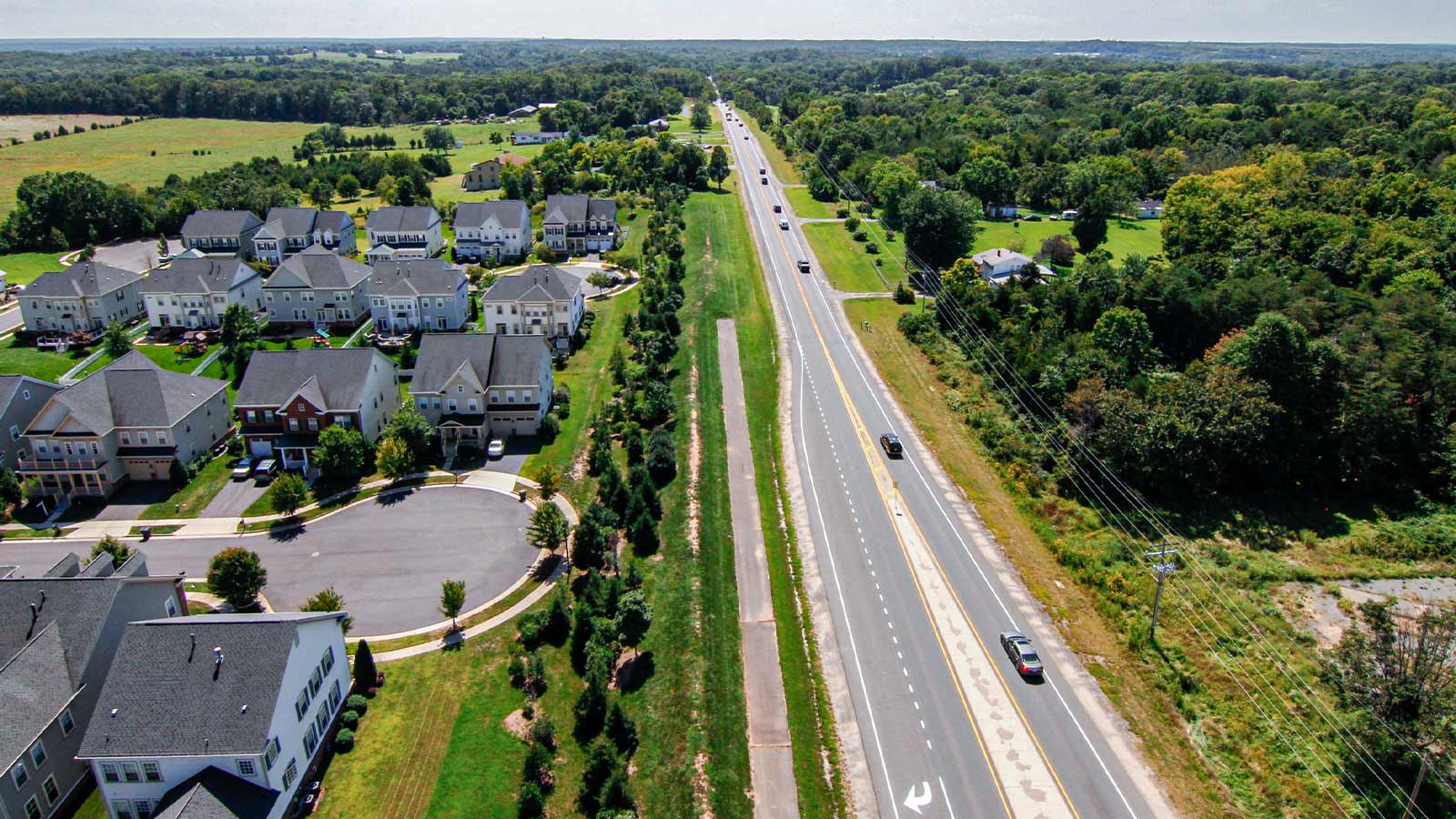 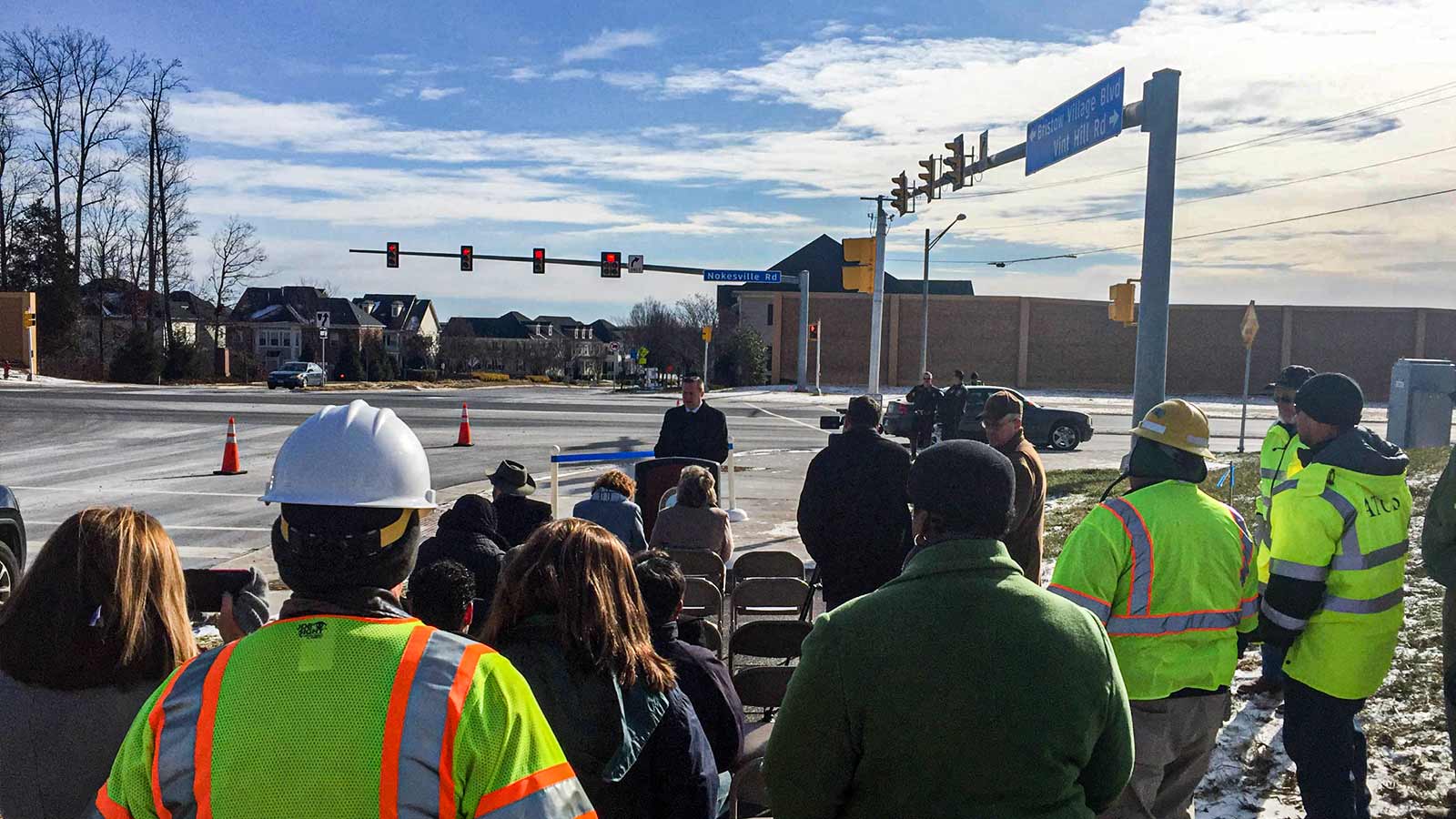 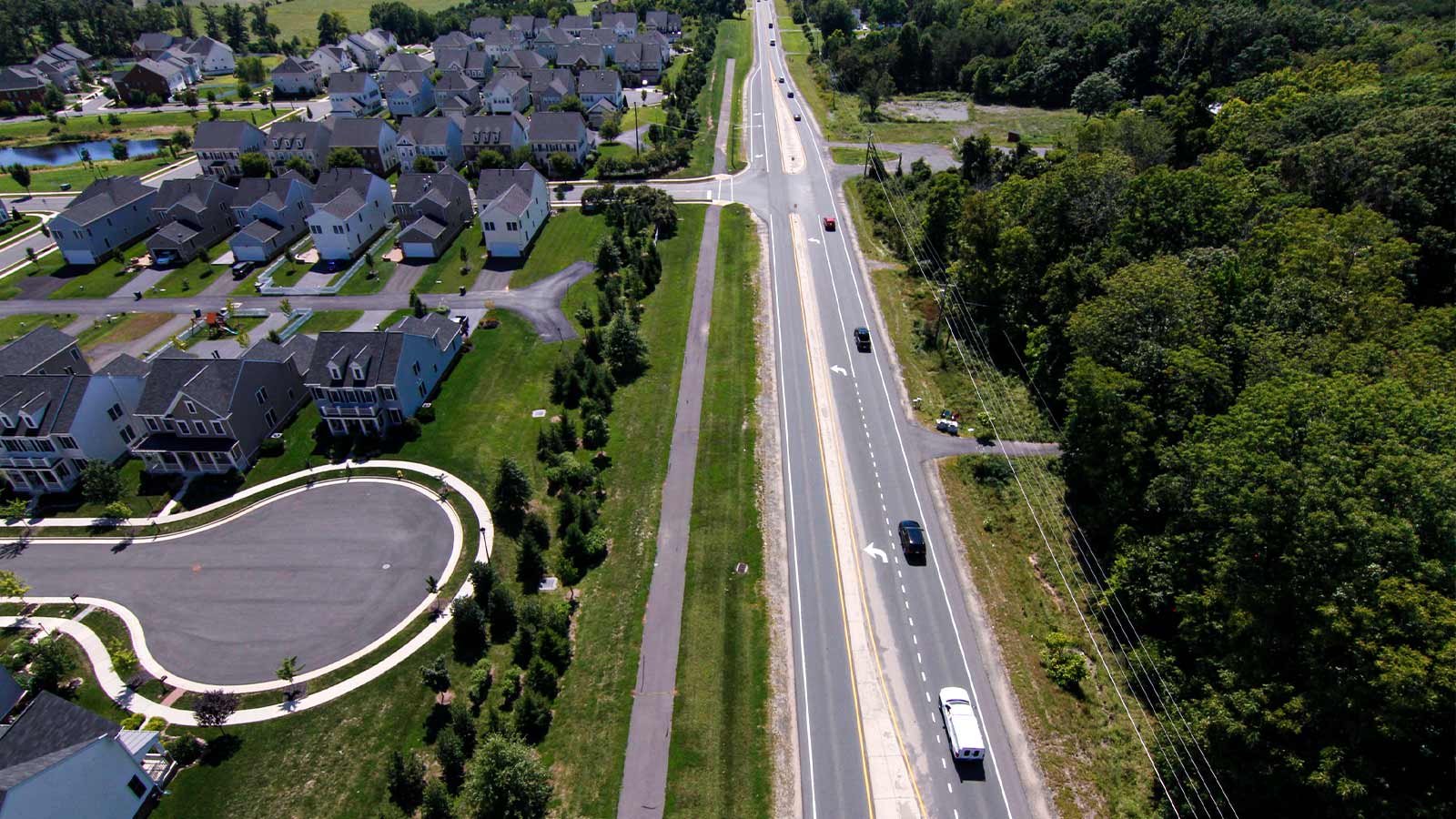 The first phase of a highway improvement project that will have a major impact on several Northern Virginia communities is complete, thanks to a focused and coordinated effort among county, state and federal agencies and the private sector.

Branch Civil served as the general contractor for Phase I of the Rt. 28 project in Prince William County, which saw its share of challenges and triumphs. The undertaking was tackled in two segments. First, a section of Vinton Road was relocated about a quarter mile from where it originally intersected with the busy thoroughfare and widened to a 4-lane divided highway. Then, crews widened Rt. 28 to four and six lanes from Linton Hall Road to the realigned Vint Hill Road.

The completion was a significant win for Prince William County leaders, who organized all the funding for the $42M project without the use of taxpayer money.

Branch Civil crews encountered an unprecedented challenge with extremely hard rock in a design cut that was located too close for comfort to a Level 3 fiber optic line. Even the largest hoe ram didn’t make a dent in the rock, and traditional blasting methods could not be used because of the proximity to the fiber optic line. The project team sought the help of a specialized blasting engineer to keep vibrations from the blasting well below the allowable limit to make sure the line wouldn’t be affected. Once this plan was approved, it still took nearly 2 months to drill and blast 2,000 cubic yards of design cut.

Crews often worked 7 days a week on the widening project and were able to ensure the safety of both motorists and workers during very heavy traffic on Rt. 28.

Branch Civil roots itself in a longstanding tradition of serving the transportation and infrastructural needs between and within communities throughout the Mid-Atlantic and Southeast United States. The company’s history of planting, cultivating, and growing transparent, professional relationships with its clients has established Branch Civil as a respected name within the civil construction industry of our regions.