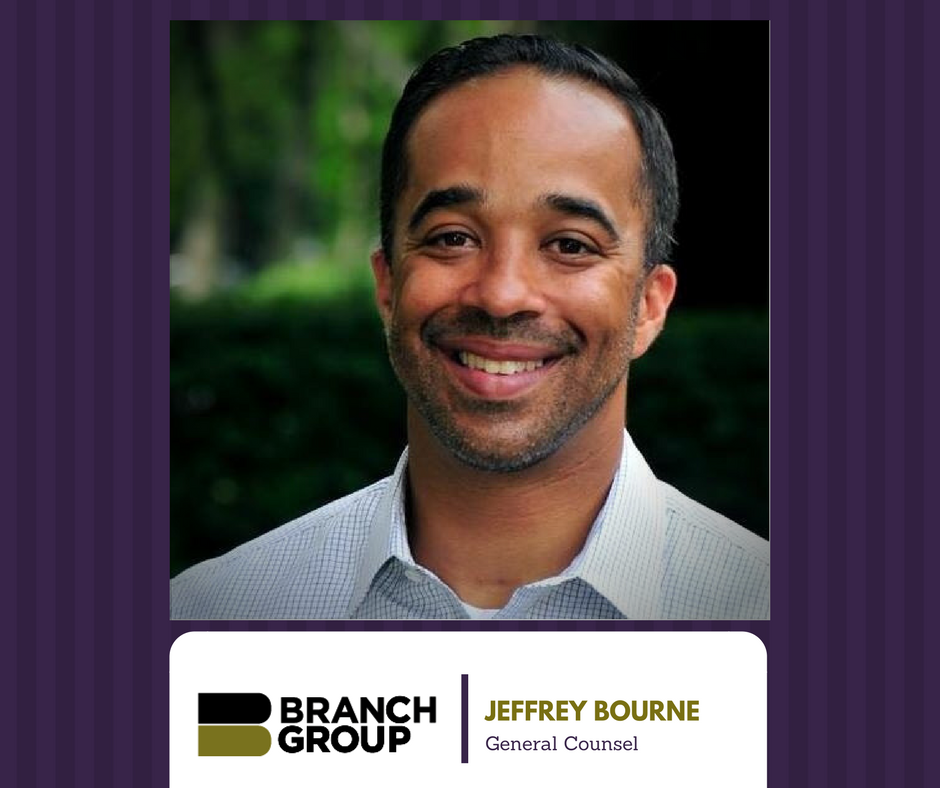 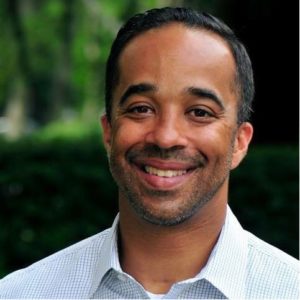 J. William Karbach, CEO of The Branch Group, Inc. (TBG) announced the hiring of Jeffrey M. Bourne to the newly created position of General Counsel for TBG, stating, “This appointment reflects our commitment to meeting today’s growing business challenges and to preparing the company for its execution of our long-range strategic goals.  Bringing Jeff on board was an opportunity we couldn’t pass up.”

Mr. Bourne’s professional career includes private practice, with McCandlish, Holton & Morris (formerly Morris & Morris), the Mayor of Richmond’s Office, the Richmond Redevelopment and Housing Authority, and most recently as a Deputy Attorney General for the Transportation, Real Estate/Land Use and Construction Litigation Division.  In 2017, Mr. Bourne was elected as a member of the House of Delegates representing the 71st House District, which includes portions of Richmond City and Henrico County.  As Delegate, Jeff is a member of the Courts of Justice and Education Committees and the Courts of Justice Mental Health subcommittee.

In 2016 Engineering News-Record Top 400 List, Branch Group was ranked the 209th largest construction company in the United States, based on 2016 revenue of $393.6 million. In Virginia Business Magazine’s March 2016 edition of “the Big Book”, Branch ranked #4 among general contractors in Virginia.  In addition, Virginia Business ranked Branch #20 among the largest private companies based in Virginia.

Branch Group, headquartered in Roanoke, VA, is a construction company whose work touches all aspects of the built environment through its subsidiaries: Branch & Associates, Inc., Branch Civil, Inc., and G. J. Hopkins, Inc.  With a Core Purpose of Building Legacies for a Thriving Future, Branch Group is committed to exceptional performance and relationships sustained by mutual benefit and respect.  As an employee-owned company, every employee-owner has vested interest in the success of every project.