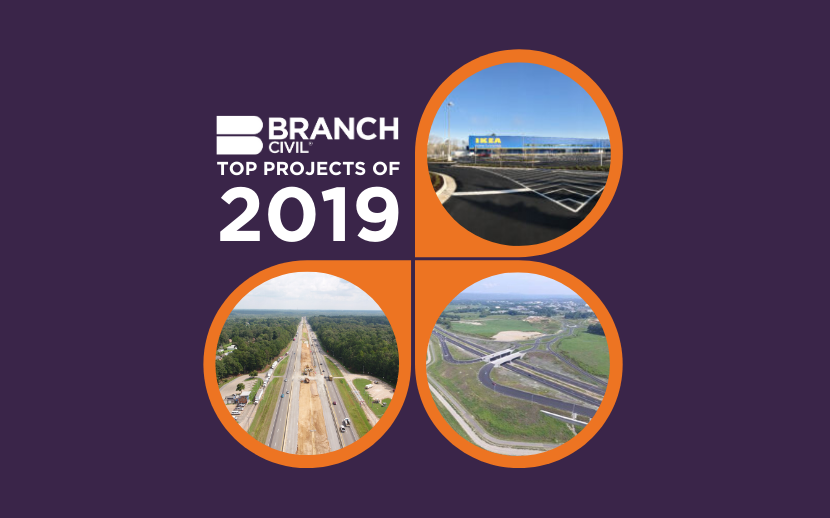 Branch Civil celebrated many successes in 2019. They completed projects ahead of schedule, saved their clients money, created new partnerships, and had a significant impact on the communities in which they serve.

It was a busy year, but here’s their list of the Top Projects of 2019 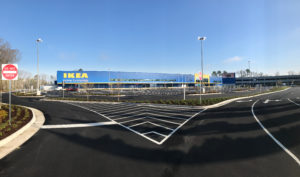 Branch Civil substantially completed all work in March of 2019, and IKEA opened its doors to the public on April 10, 2019. 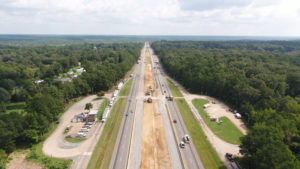 Project Update: Branch Civil was the lead joint venture partner on the I-64 Widening Exit 200-205 Project, and construction along the 5-mile section in Henrico and New Kent counties began in August 2017.

The goals of this project were to create additional traffic capacity throughout a corridor of I-64 that has experienced a large number of vehicle collisions in the past and to increase visibility for VDOT traffic cameras throughout the project limits. Improvements included:

Despite the extensive time impacts due to extreme inclement weather, this project was completed ahead of schedule and under budget in August 2019.

Project Highlights: The purpose of this project was to construct an interchange and new primary entrance to the Virginia Tech Campus. The existing Southgate Drive utilized a signalized intersection while this project provided a grade-separated interchange with two bridges and a diverging diamond design. The new Southgate Drive provides two lanes of travel in each direction for traffic and ties into Duck Pond Drive via a roundabout. The new alignment also ties into Research Center Drive via a roundabout, new alignment section, and realignment of three existing intersections on Innovation Drive. This project also included constructing portions of the Virginia Tech Huckleberry Trail as well as two new pedestrian tunnels, one under Southgate Drive and another under Research Center Drive. 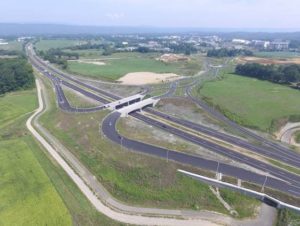 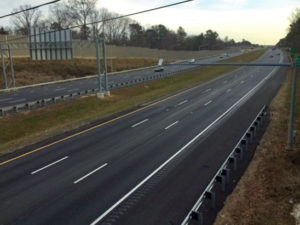